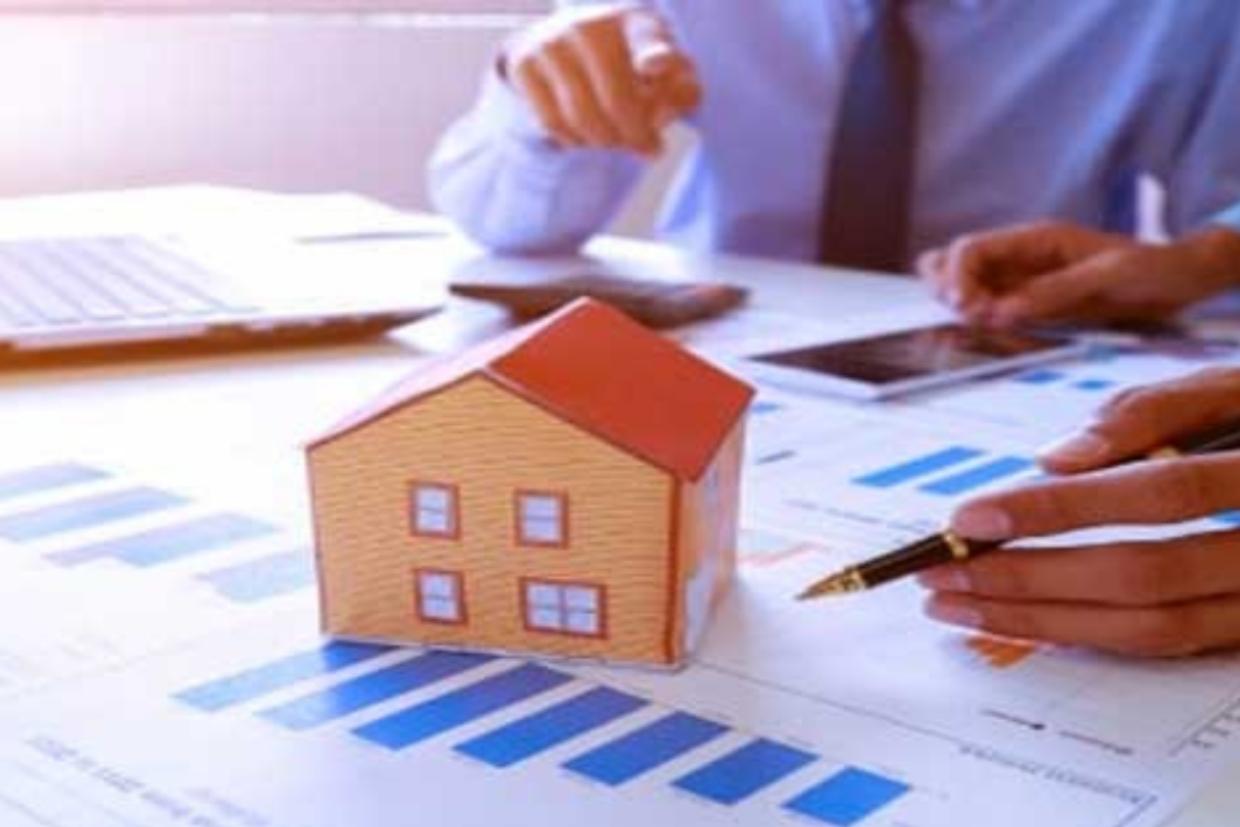 What are permitted development rights?

Permitted development rights (PDR for short) are the rights of property owners to make changes to a building without asking the local authority for planning permission.

As straightforward as that seems, developers must still seek ‘prior approval’ from local planners for some aspects of a development.

Prior approval lets local authorities look at technical aspects of a project, like design, location and impact on highways.

PDRs allow homeowners to add extensions, change the use of a building, and under the latest rules, to add up to two floors to a building.

Since May 2013, developers can add single storey extensions to a home that measure no more than eight metres (26.25 feet) from the rear wall and four metres (13.1 feet) high for detached homes and six metres (19.6 feet) out and three metres (9.8 feet) high for all other homes in non-protected areas.

A free online mapping tool will show if a proposed development is close to a protected area.

Other reviews added the right to extend residential properties upwards and to demolish and rebuild unused commercial buildings to repurpose as homes with fast-track planning approval from September 2020.

Planning authorities can overrule PDRs with an Article 4 direction, which means developers must file a planning application for building work that would not normally need permission.

Article 4 directions are meant to be a tool for planners who want to safeguard the character of a building or neighbourhood, particularly conservation areas.

An example of not needing planning consent because the changes are allowed under PDR is when seeking change of use for switching a home from a single dwelling (Class C3) to a small house in multiple occupation (HMOs) for three to six unrelated renters (Class C4). Larger HMOs always need planning consent.

However, if a local council feels too many homes are becoming small HMOs, an Article 4 direction can be made for the neighbourhood which removes the PDR and makes change of use subject to planning permission for all HMOs.

Property owners unsure if their land is impacted by an Article 4 direction should speak to the local planning authority.

England, Scotland and Wales each has a national planning agenda that sets out which developments come under PDR and how some areas should be protected from building encroachment.

Developers can look up specific details in a briefing note published by Parliament for MPs which compares planning rules for England and each devolved administration.

The main takeaway is you may have experience of PDR and developments in England, but the rules for the same project could vary in Scotland or Wales, so check before proceeding.

Your first call should be with the local planning authority or an architect to check if PDR applies to your project.

A development is considered a project where:

Projects that are not classed as development that could come under PDR include:

For example, refurbing a block of flats without materially changing the exterior is unlikely to need planning permission, but recladding the exterior as part of the development would.

The Department for Communities and Local Government publishes detailed planning statistics every quarter that show the level of approval has nudged up from 82% in 2007-08 to 88% in 2019.

The Office for National Statistics (ONS) collates planning and housing statistics into groups that cover change of use, demolitions, housebuilding and land use.

In 2018, 35,400 prior approval applications went before planners. Around 56% did not need approval, 23% of applications were granted and 21% were rejected, according to data from the Department of Housing, Local Government and Communities. Three out of four applications related to large house extensions.

Planning rules are in a state of flux with publication of a new white paper ‘Planning for the future’.

Housing Secretary Robert Jenrick said: “Our complex planning system has been a barrier to building the homes people need; it takes seven years to agree local housing plans and five years just to get a spade in the ground.

“These once in a generation reforms will lay the foundations for a brighter future, providing more homes for young people and creating better quality neighbourhoods and homes across the country. We will cut red tape, but not standards, placing a higher regard on quality, design and the environment than ever before. Planning decisions will be simple and transparent, with local democracy at the heart of the process.”

The shake-up follows new PDR regulations starting from August 1, 2020, that let developers add extensions to blocks of flats of three or more floors built between July 1948 and March 2018.

Other new PDR regulations allow homeowners to add two-storey extensions to their homes.

Neighbours can object to a PDR development if they believe the work will restrict their ‘right to light’.

This is a line drawn at 45 degrees from the middle of a neighbour’s nearest window to the development to the ground on your side of the boundary between properties.

No building is allowed past this line.

The test is not always carried out or followed by planners.

Also bear in mind how your build will affect sunlight and shadow for your neighbours. 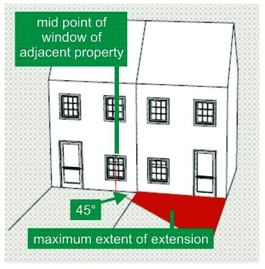 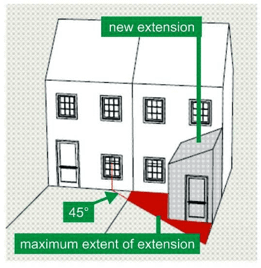 How do lenders view PDR?

Some lenders will lend more aggressively on PDR than on regular ground-up projects. This is because they believe less construction risk is involved.

Most PDR projects are ‘heavy refurbs’ which are less complicated and not so likely to go wrong.

PDR projects are good starter schemes for less experienced developers. With the right team, lenders will consider supporting first-time developers on PDR projects, but may want a more experienced partner in a joint venture for bigger projects.

Lenders will focus on the result.

There are examples of low-quality, micro apartments in former office blocks, which are unmortgageable.

A lender expects repayment through sales or refinance of the finished project, so if the finished development won’t get mortgages then raising finance is impossible.

A key factor is making sure that any apartments meet minimum size requirements. Most mainstream mortgage lenders will want units of at least 30-35 square metres.

Also make sure they’re desirable. If you’re converting some architectural eyesore from the 1970s, don’t expect buyers to choose your apartments over modern, new-builds across the road.

Permitted development rights are a complex issue for developers. The rules are changing fast and different rights apply between England, Scotland and Wales and even between local planners under Article 4 directions.

This is one area where advice from an architect or other planning professional can pay off.

Which developments are allowed under PDR?

It’s a good idea to speak to a local architect or the planning authority before breaking ground on a project to make sure PDR applies.

What is an Article 4 direction?

Is prior approval needed for PDR developments?

Should I include details of the PDR process when asking for funding?

If you're looking for more information on PDR or development finance more generally, for yourself or your clients, please get in touch - info@brickflow.com.

What is a Peak Debt Facility?

Jargon-free advice on peak debt facility, also known as a revolving loan. Find out what it is, how it works, how it differs from a development loan...

How do I fund a permitted development project?

We explain how to fund a permitted development project, the options available and latest legislation. We also share our experience & lender insights.

How to Get Your Development Finance Application Approved

We can ensure your project is funded by the right lender/s. Find out what lenders look for in a development finance application and secure the best...

Sign up to Brickflow for just £35 per month & earn 100% of the commission on every deal.