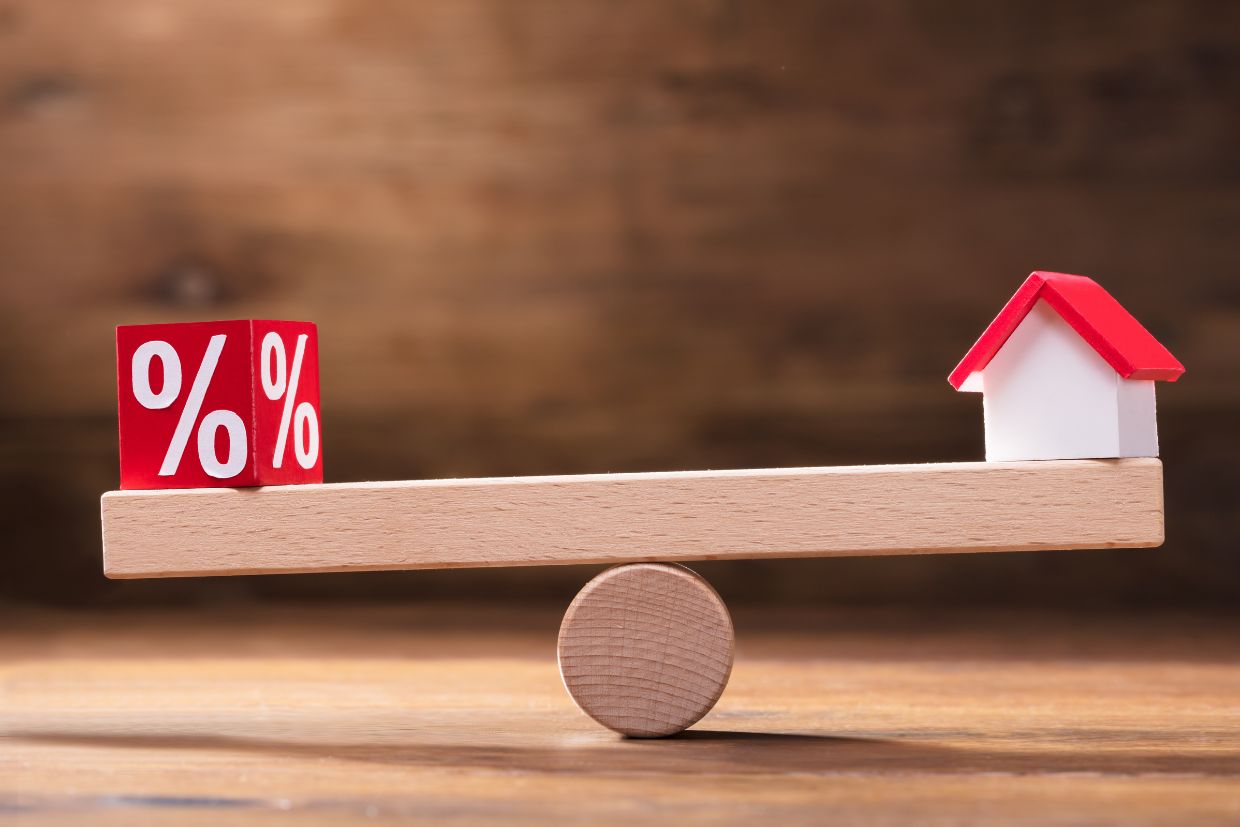 How do changing interest rates affect my development finance?

Interest rates have recently increased again and are forecast to rise further.

Rising rates means increased costs for borrowers, but what do rising interest rates mean for development finance and the cost of property loans?

If rates go up, will my development finance costs go up?

Yes and no. It depends on which lender you work with. We have 40 lenders on the Brickflow platform and historically only 6 of those linked directly to the Bank of England base rate. However, around half of the lenders now track base rate as they changed their models to accommodate the recent sharp increases. This means their pay rates or total cost of the debt (Cost of Funds plus lender margin) goes up every time the base rate increases.

What about the other lenders?

Of the rest of the lenders on Brickflow, there is a combination of pricing methods. The lender is pricing their lending margin over one of these Cost of Funds (CoF);

Some of the lenders that are ‘fund-based’ rather than banks, also have fixed rates, but do not price over a SWAP.

Currently, there are 11 lenders on the platform that quote fixed rates. However, as rates continue to increase, this number of lenders will continue to decrease as lenders come under more pressure to adapt. This information is available on Brickflow (click Check Eligibility next to each lender on the results screen).

Is one pricing method better than the other?

Most borrowers prefer the security of a fixed rate when interest rates are forecast to rise. Fixed rates are normally priced higher than variable rates however, so you need to make a calculation as to whether you think the variable rate could rise by more than the cost of the fixed rate during the loan term.

Pay rates linked to external rates, such as Bank of England Base Rate and SONIA, are priced according to the economy as a whole and are therefore more predictable.

Internal lender rates are set by the lender and should in theory mirror the wider economy as well. They are however subject to the lender’s own whim and therefore could be seen as less predictable.

Having said that, we have seen some lenders that price against their own internal rates, price up less than the increase in base rate so far. We suspect this is in a bid to remain more competitive than those lenders that link directly to base rate. How long it will remain is anybody's guess.

How do I know what type of rate applies to my lender?

We’ve now added this information on Brickflow. When you get to the results screen, click on Check Eligibility and the 8th line down will tell you what type of interest rate applies.

Watch the video below to see exactly where to find it. What is the lending margin and does that move as well?

The lending margin is the lender’s cut of the finance, so effectively their part of the revenue from the transaction. The lending margin will be fixed for the term of the loan. It is the underlying cost of funds (CoF) that can move (unless it is a fixed rate SWAP), and it’s the movement of the CoF that will affect whether your pay rate goes up or down.

Other than increased costs, how does this affect me?

Increased lending costs mean a smaller loan for you. Development finance is forward funded, meaning the lender deducts what they predict the interest for the loan term to be at the outset. If the cost of the loan is higher, then more interest is retained, so the net loan (the loan amount made available to the borrower) is lower.

As build costs are always funded first from the net loan, any balance that is left over is made available against the land. Therefore, a lower net loan amount due to increased interest costs, means a smaller land loan and a larger deposit from the borrower.

What if I already have a loan, how will my interest rate be affected?

The short answer is you’d need to check with your individual lender. Existing rates that are linked to Base Rate or SONIA will almost certainly be affected, but it will depend on what provisions are made in your loan contract.


With increased borrowing costs for developers, is there any good news?

This is going to be a further squeeze on property developers. Build costs were increasing at rapid rates but there seems to be respite now, although build costs are still much higher then they were (say) 12 months ago.

Increased borrowing costs are another cost that developers have to consider. Both of these factors should eventually have an impact on land prices, but at the moment land prices are still high and it is the poor property developer in the middle that is bearing the brunt.

If base rate has risen by 0.5%, how much will this actually cost me?

It amounts to £ 5,000 per £ 1m borrowed over 1 year. This doesn’t sound like a huge amount, but the average development loan in the UK is around £ 4m and for at least 18 months. Build costs are drawn over a period of time and therefore aren’t borrowed for the full loan term, so you’re not going to lose £ 20k per year on a £ 4m development loan, but you probably will over 18 months.

This increased cost is deducted from your loan at the outset, so on a £ 4m loan you could find yourself having to find an additional £ 20k as deposit if the lender tracks the base rate.

It continues to be interesting to see how lenders react. There is a lot of competition in the market at the moment, so any lenders that have passed on all the rate rises since December 2021 are now looking quite uncompetitive. Many lenders have and will continue to drop their lending margins to compensate and remain competitive.

For property developers, as always we need to plan for the worst and hope for the best. Ask yourself if your scheme can absorb a further reduction in profit. You need to start factoring these increased costs into your residual land valuations now, and feeding that through to the bids you’re making.

We update rates on Brickflow as soon as lenders change them, so for real-time rate information and lending criteria, head to www.brickflow.com or call us on 020 4525 6764 and discuss further with one of the Brickflow Team.

The inside track on property development. Read about how interest rate rises might impact you, lender reactions, build costs and land price...